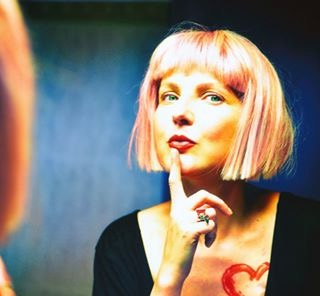 Chris Simion-Mercurian is one of the most accomplished Romanian directors and writers from the young generation. In the world of theater, Chris is known as an avant-garde director.

Her shows are challenging both for the actors she is working with, and for her audience. Up until now, Chris directed over 30 theater productions and she worked both with the most prestigious actors, and young talents. 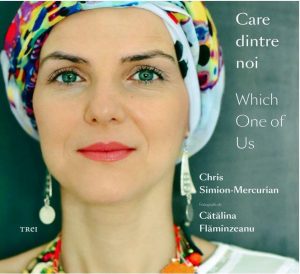 Chris is also heading for 15 years the Theater Company D’AYA (www.daya.ro), a private and innovative project, initiated by the famous French writer Pascal Bruckner, who later became the Honorary President of the company. She is also the President of the Independent Theater Festival Undercloud (www.undercloud.ro ) and in 2015 she has launched her own brand- Chris Simion Theatre & More.

She is also a talented and prodigious writer; her first book has been released in 1994, when she was only 16 years old! In 2009 she became a member of the Romanian Writers Union. 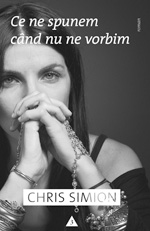 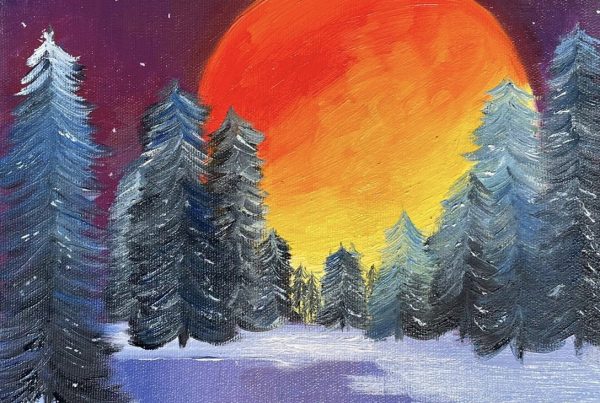 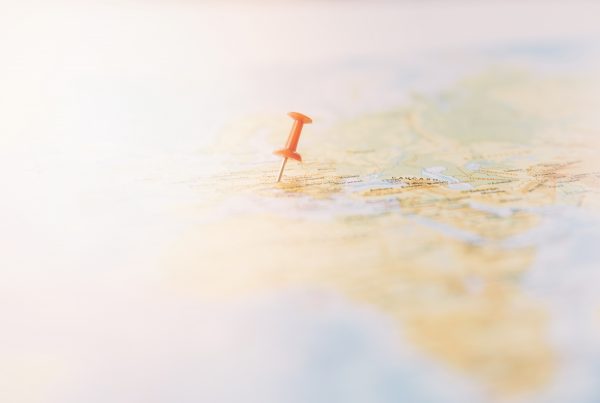 The Gift of Choice 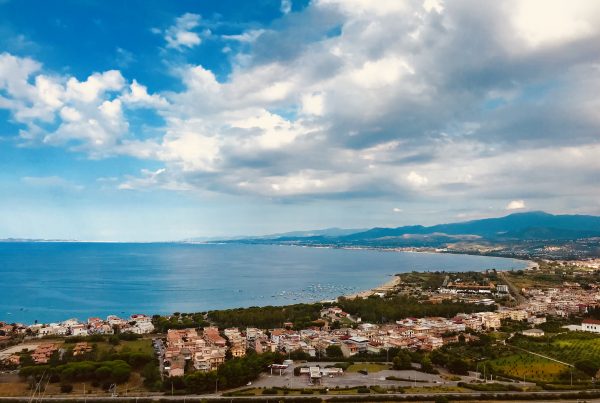 Every End Is A New Beginning